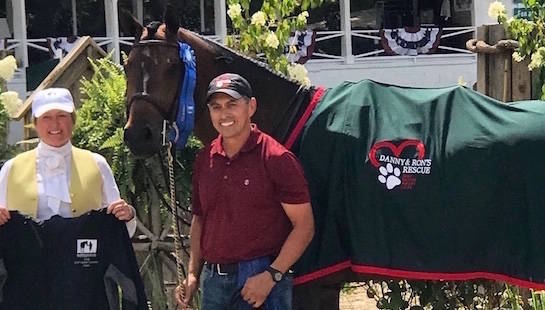 “So much of a groom’s work happens behind the scenes, but these individuals are the heart and soul of the equestrian community,” said Missy Luczak-Smith, who has organized and sponsored the class since 2013. “The Grooms Class is a wonderful way to recognize their dedication to the horses they care for and to the sport in general.”

The top six entries were awarded cash prizes, and all class entries received gifts from FarmVet and a supply of Shapley’s Superior Grooming Products. Luczak-Smith said that the continuing partnership between Equestrian Aid Foundation and Shapley’s, which began earlier this year, is especially meaningful because both organizations share a commitment to the wellbeing of the equestrian community. 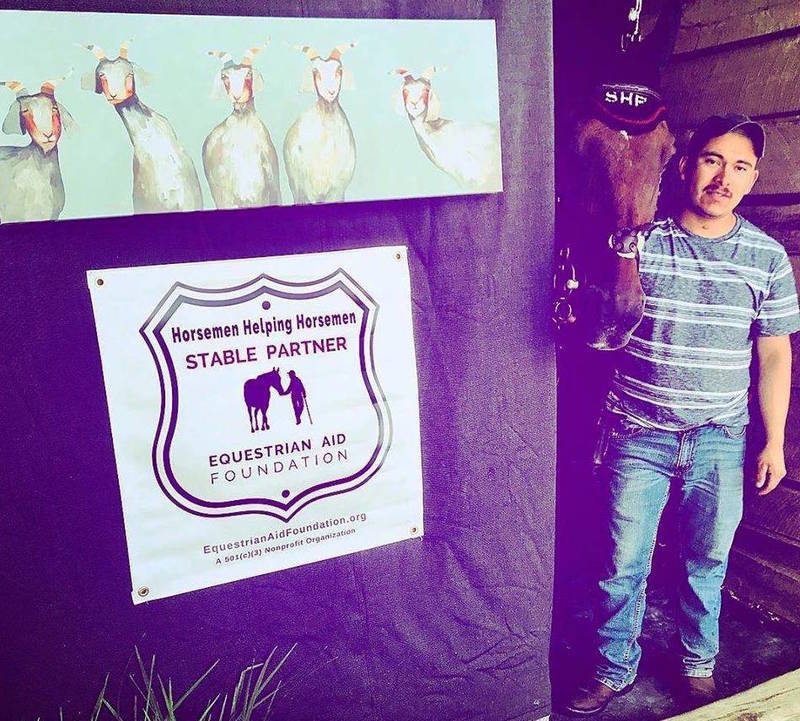 Luczak-Smith has been involved with the Equestrian Aid Foundation since 2005 and has served on its board of directors for over a decade. A consistently successful competitor in the Amateur Owner hunter division, she currently trains with Karen A. Kelley of Sims Hill Farm. The North Carolina-based training facility is a proud Equestrian Aid Foundation Stable Partner, a designation given to stables whose members work collectively to support the foundation’s mission of helping fellow horsemen recover and thrive following catastrophic illness or injury.